Having wowed the audience of Strictly Come Dancing 2015 with her hard work, enthusiasm and total fearlessness, Anita is now back presenting BBC One’s Countryfile, as well as working on BBC One’s The One Show.

As well as enjoying the glitter and glamour of Strictly in 2015, Anita also delved into her family tree, for the BBC’s most recent series of Who Do You Think You Are? Anita travelled from Bradford to the Punjab, and was visibly moved by the discoveries she made about her grandparents, and the bigger story it told for many other families.

Anita co-presented The World’s Busiest Railway Station for BBC Two, as part of the BBC’s major India season, Anita has also presented a wide-range of factual programmes, for both the This World strand, and the Four Wheels series, both on BBC Two. She has also presented Escape To the Continent, as well as the RTS award-winning Four Rooms on Channel 4.

Anita turned her hand to baking in 2012 and was crowned Comic Relief’s Great British Bake Off’s inaugural winner. Anita also presented the live the Royal Wedding of Prince William and Catherine Middleton for BBC One, broadcast to millions worldwide.

Much in demand, Anita’s infectious enthusiasm, passion and wide-ranging interests, mean she is equally at home presenting live TV, or filming international documentaries, or formats, ensuring she gets the best out of her interviewees, from a farmer in Yorkshire, to a tribal leader in Papua New Guinea! 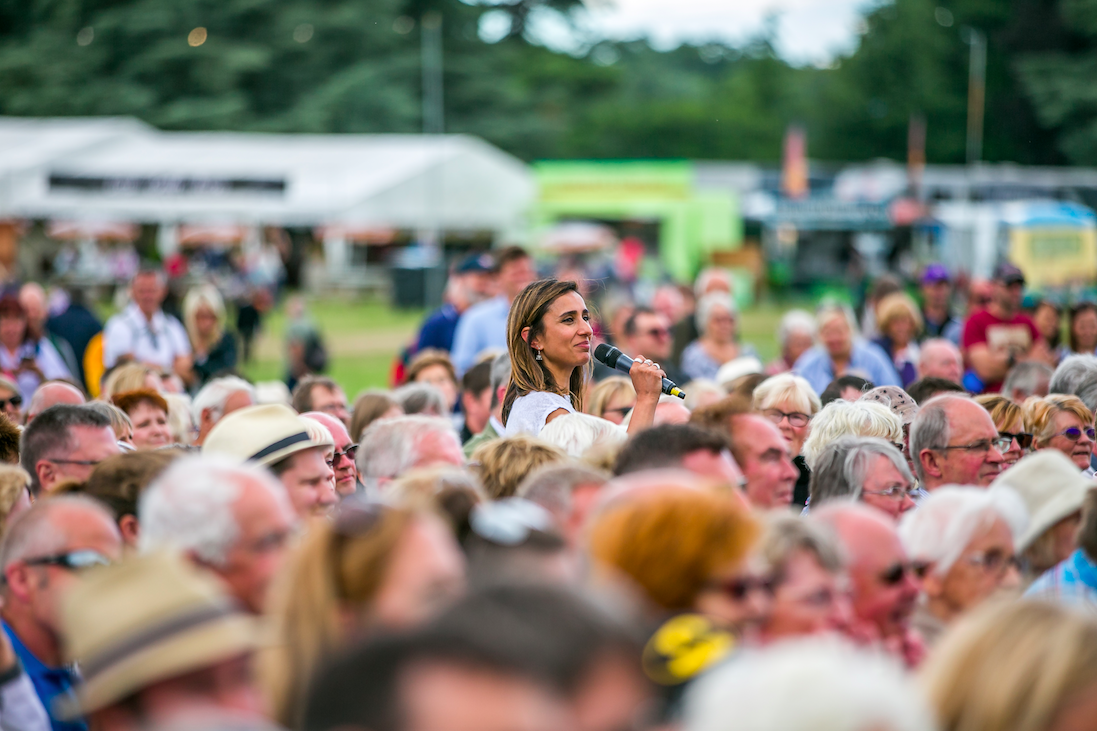 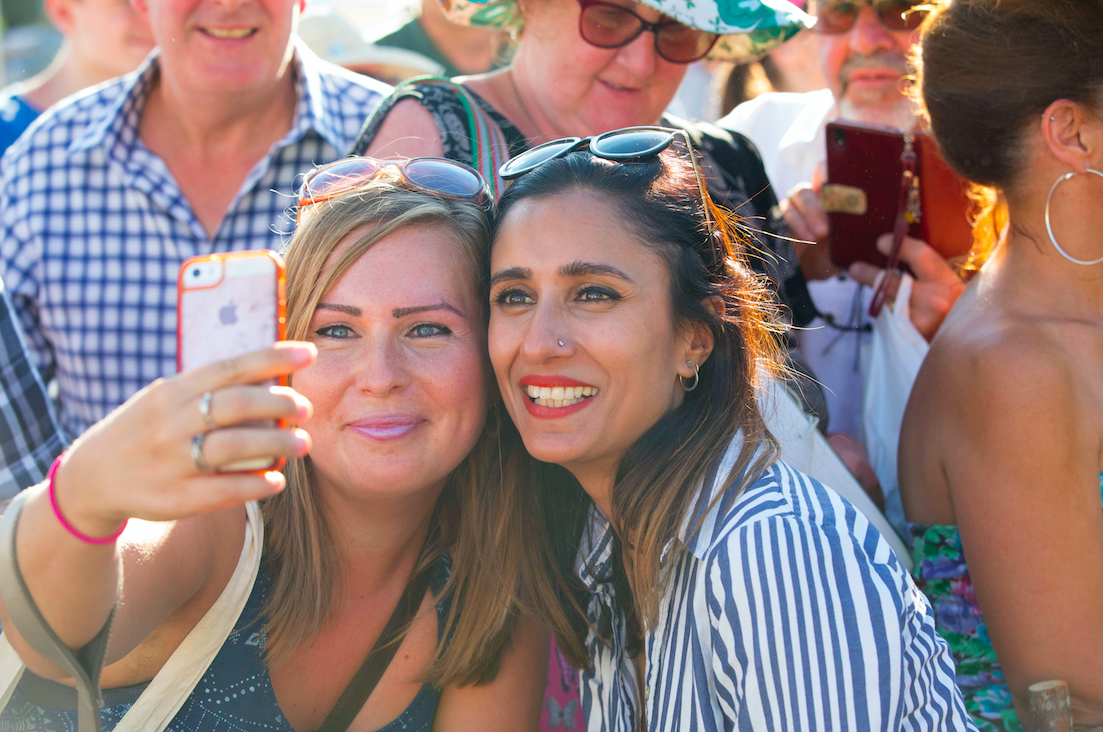 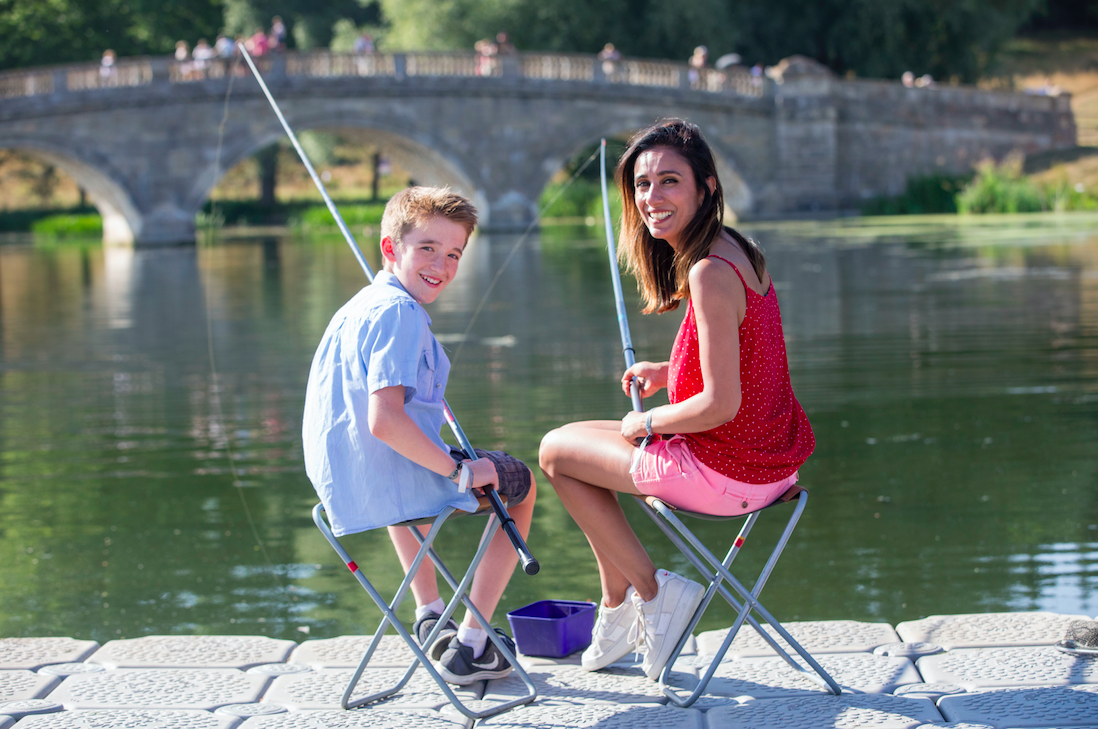 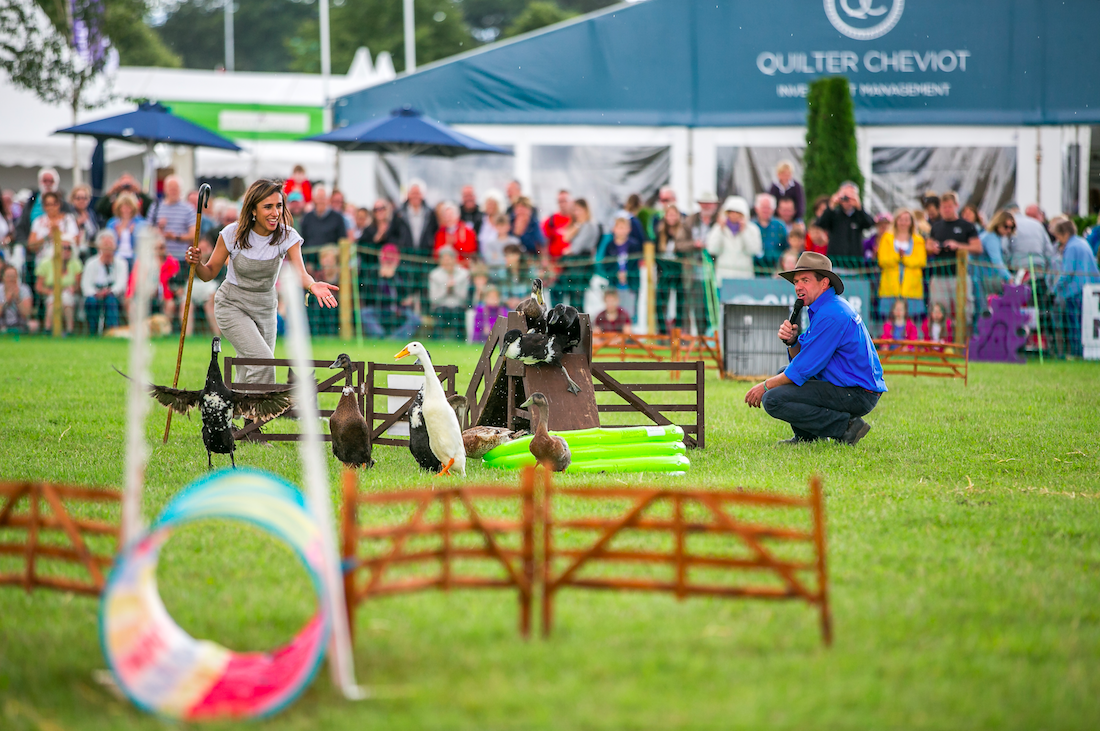 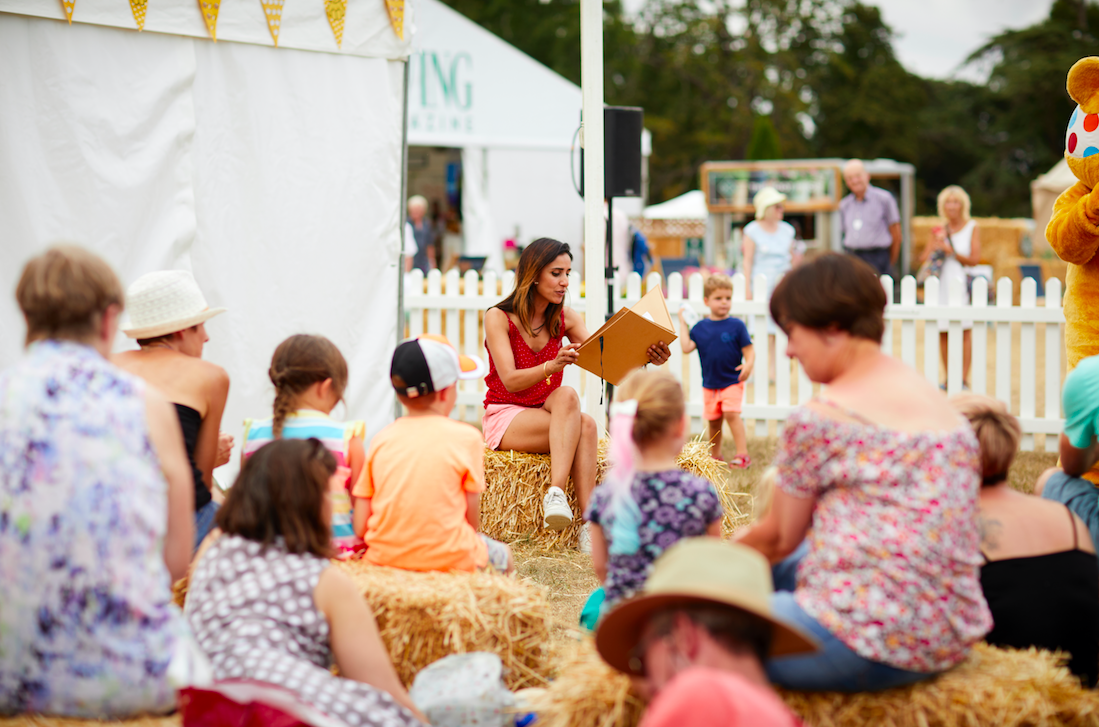