She was part of the original presenting team for The ONE Show, filming stories on the best of British wildlife.  A stint living in New York saw her working on Canada’s live science show Daily Planeton Discovery Channel and as sole presenter on The World Without for Discovery Science in the U.S.

She returned to the UK to work on various factual programmes on BBC, ITV and More4. Her subjects are wildlife and the outdoors.  Since 2010 she has been on Countryfile, the BBC’s weekly flagship outdoor programme.  With audiences between 5 and 9.4 million, Countryfile is the most watched factual programme on British TV. 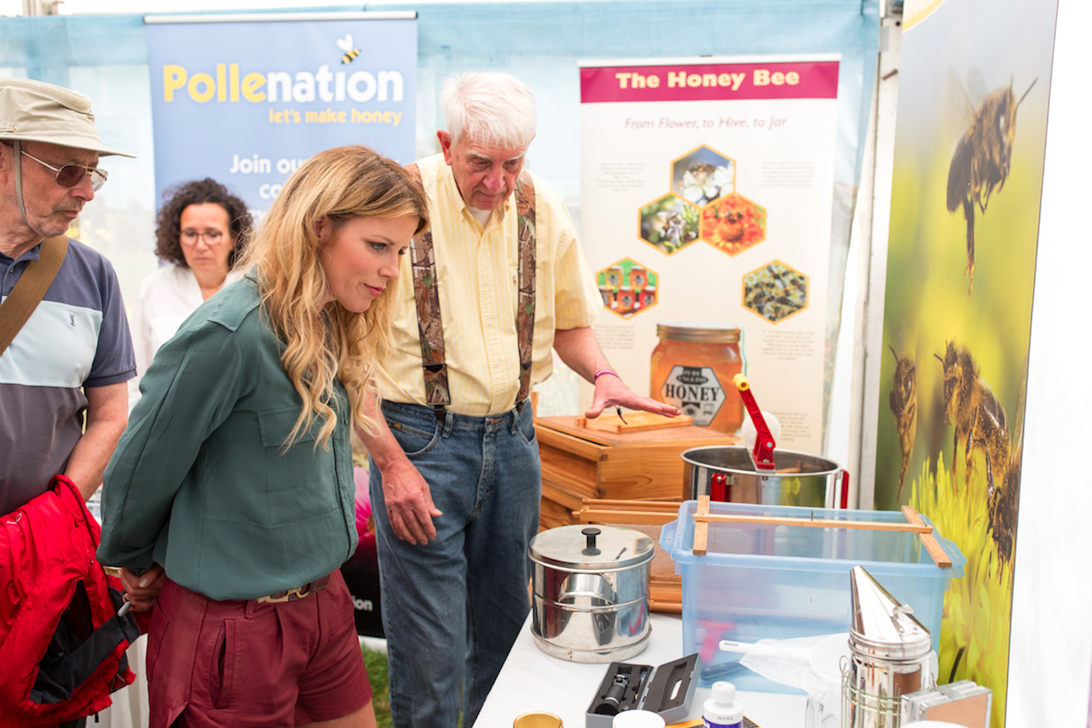 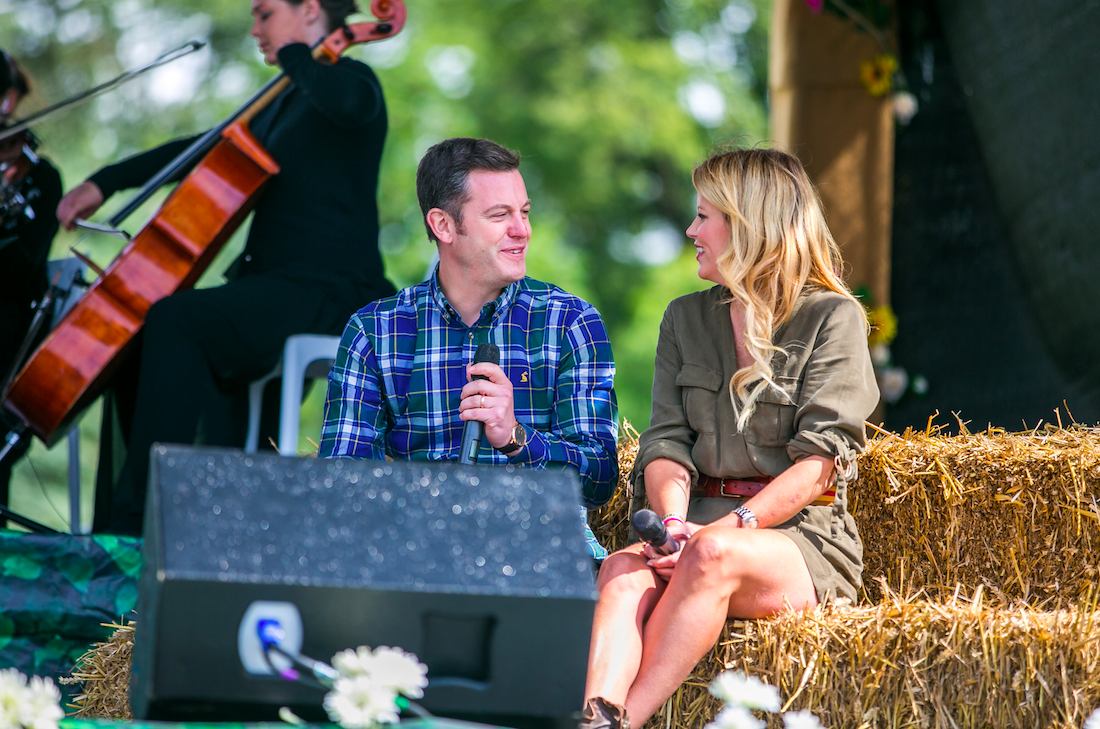 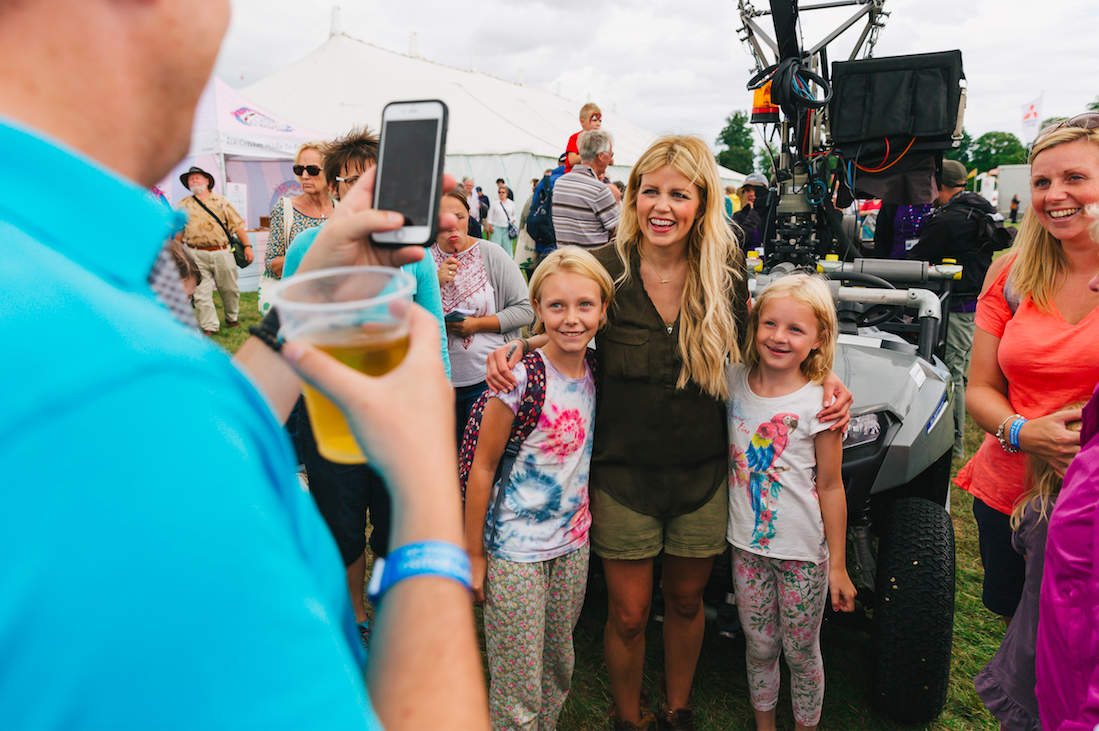 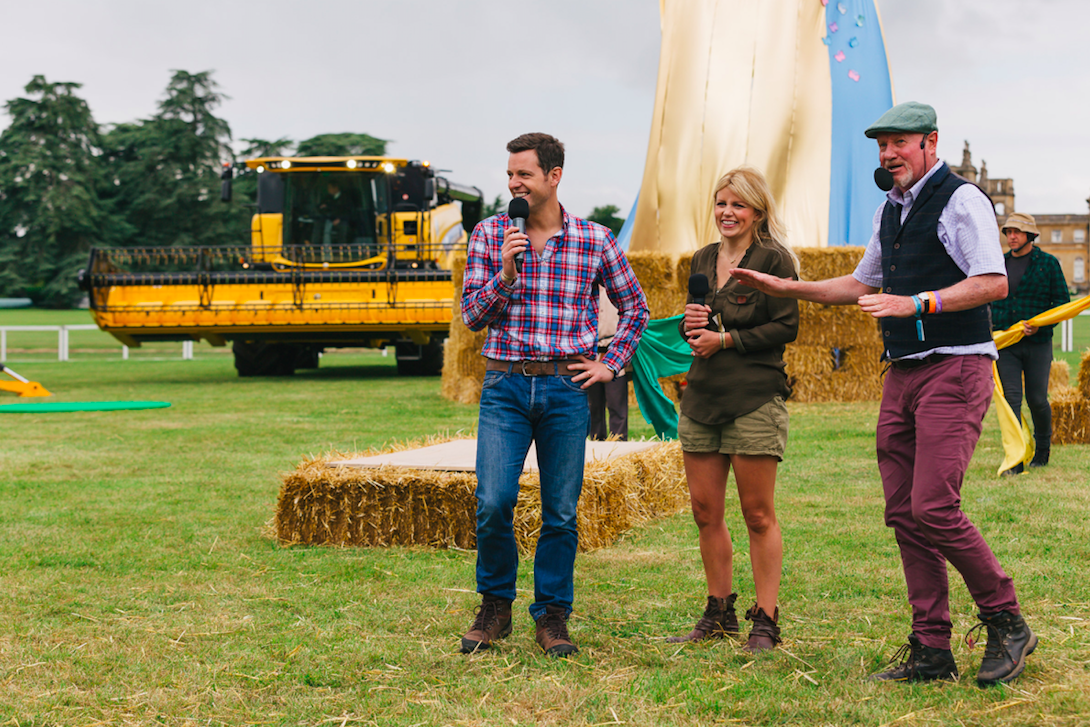 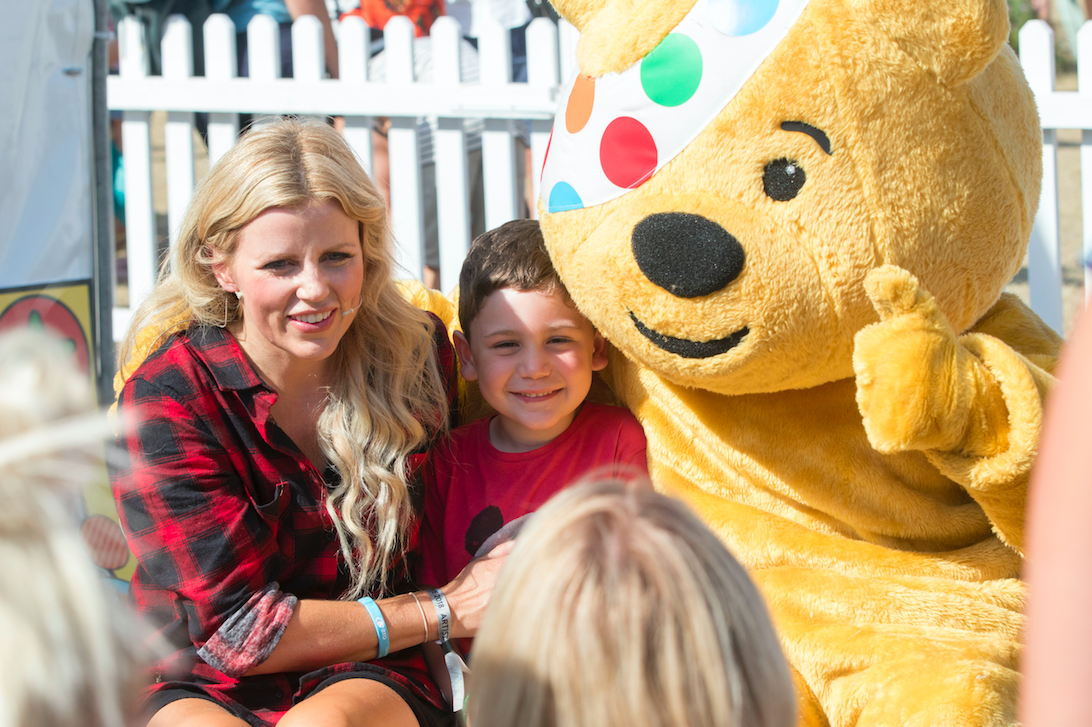 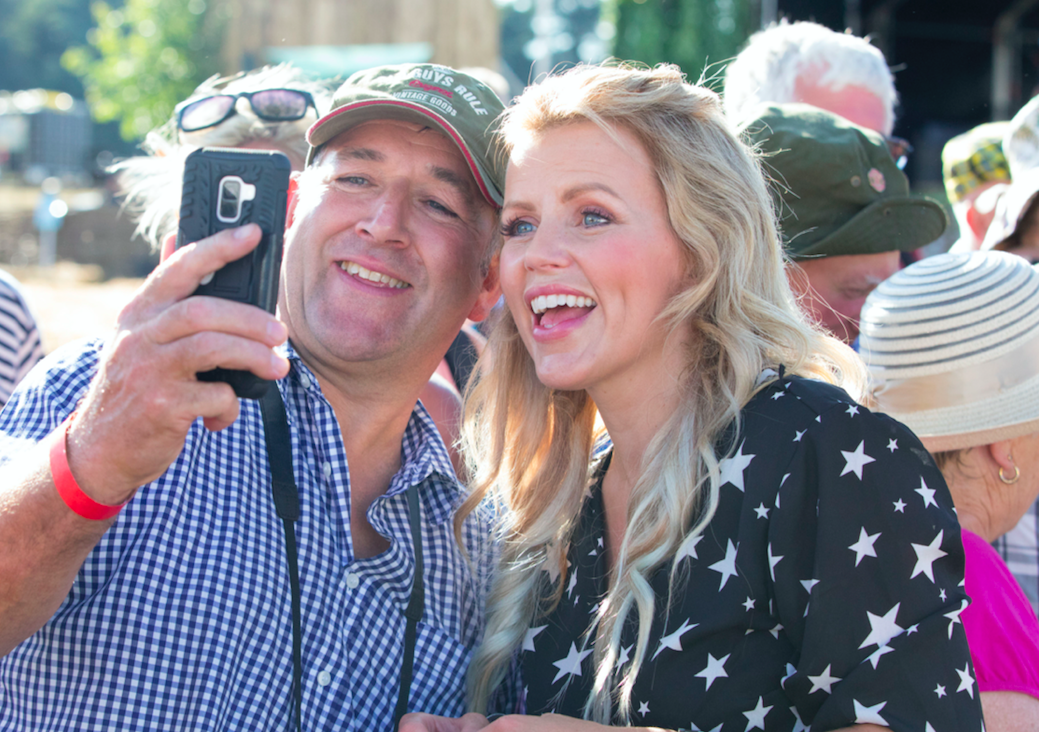