John Craven is perhaps best known as the presenter and editor of the hugely popular John Craven's Newsround, a role which established him as a household name spanning two generations. John stayed for more than 3,000 editions, spending 17 years with the programme. Children once voted him among their 100 All-Time Greats.

John enjoys an equally high profile in his role as presenter of the long-running Countryfile, BBC1's rural and environmental current affairs programme, which he joined in 1989. In July 2014, John celebrated his 25th anniversary of the show by becoming guest editor for a week, deciding on the programme's content and setting missions for his fellow presenters. He has distilled his knowledge, wisdom and love of the countryside into his book John Craven's Countryfile Handbook, published by BBC Books. John co-presents the seasonal Countryfile Diaries series for BBC1 Daytime.

One of the BBC's longest standing presenters, John was a host on Saturday morning children's television for over 10 years.

John's other presenting roles have included BBC2's Castle in the Country, co-presented with Gloria Hunniford and Live from Chatsworth for BBC1.

Born in Leeds, John started his journalistic career on local newspapers and joined the BBC as a news writer in Newcastle upon Tyne, later moving to Bristol as a reporter with regional television. In 1971 he made his debut as a network television presenter on the current affairs programme Search. 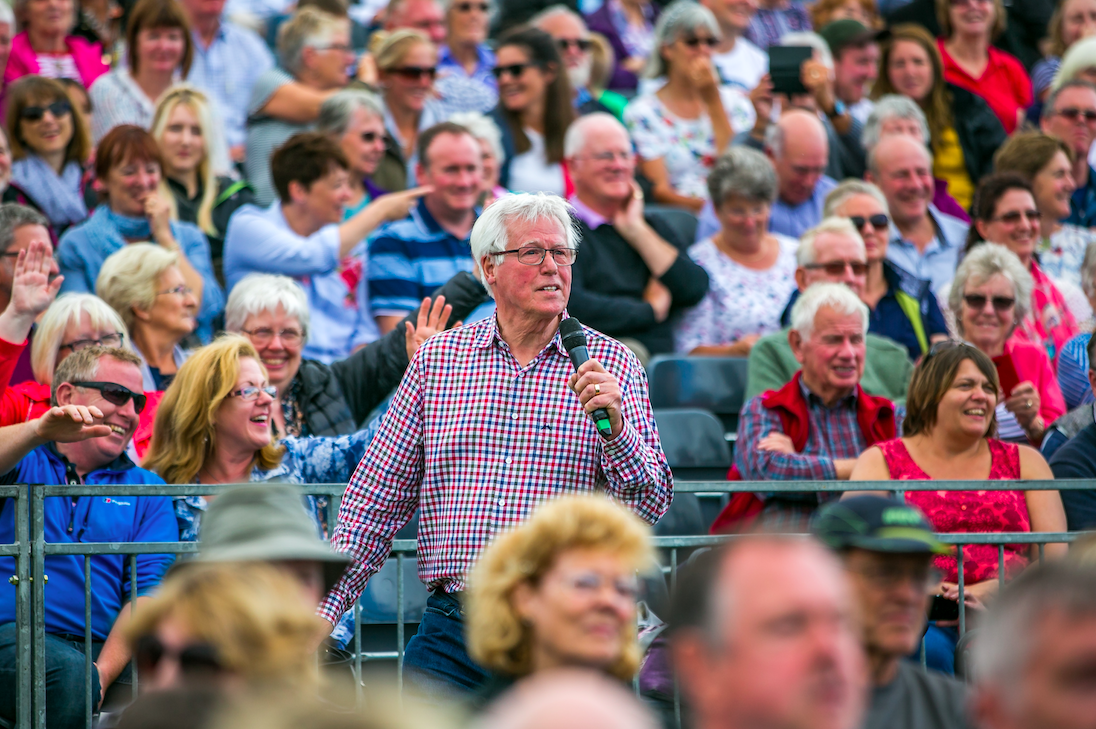 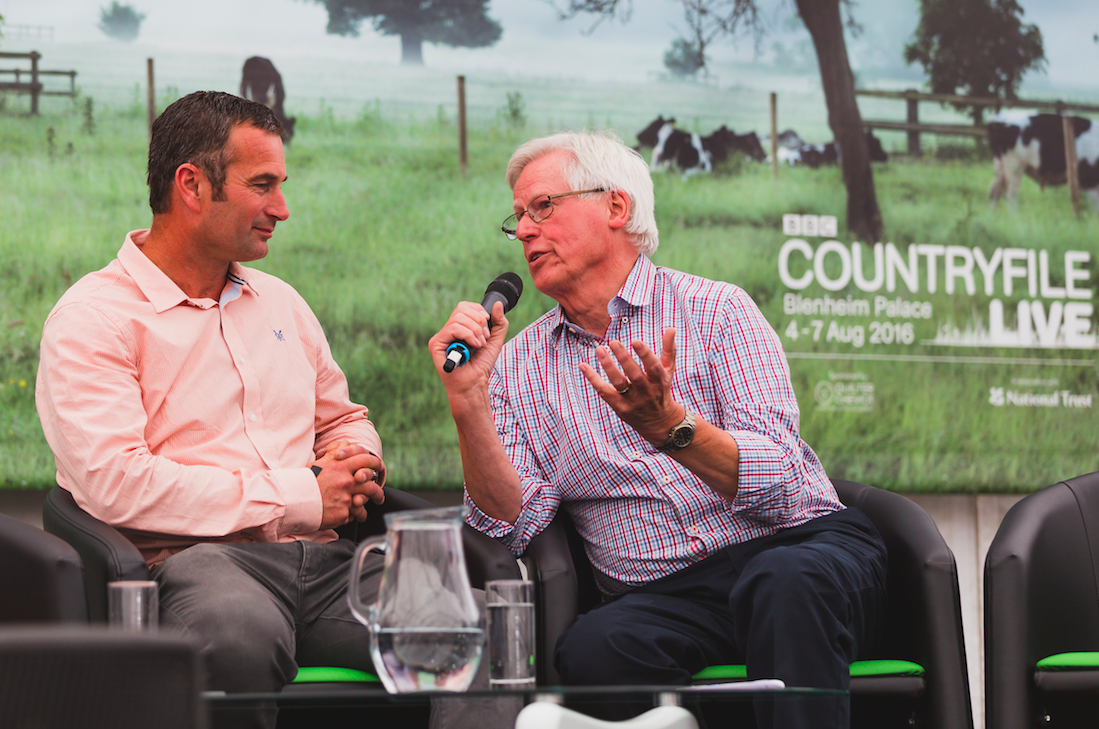 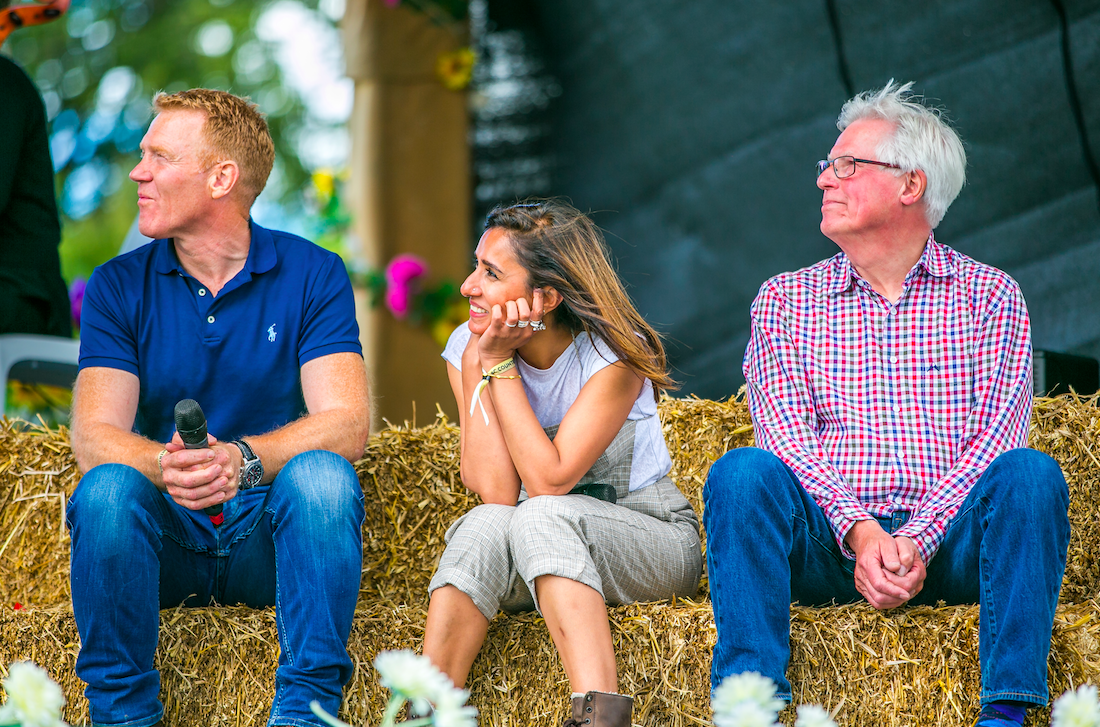 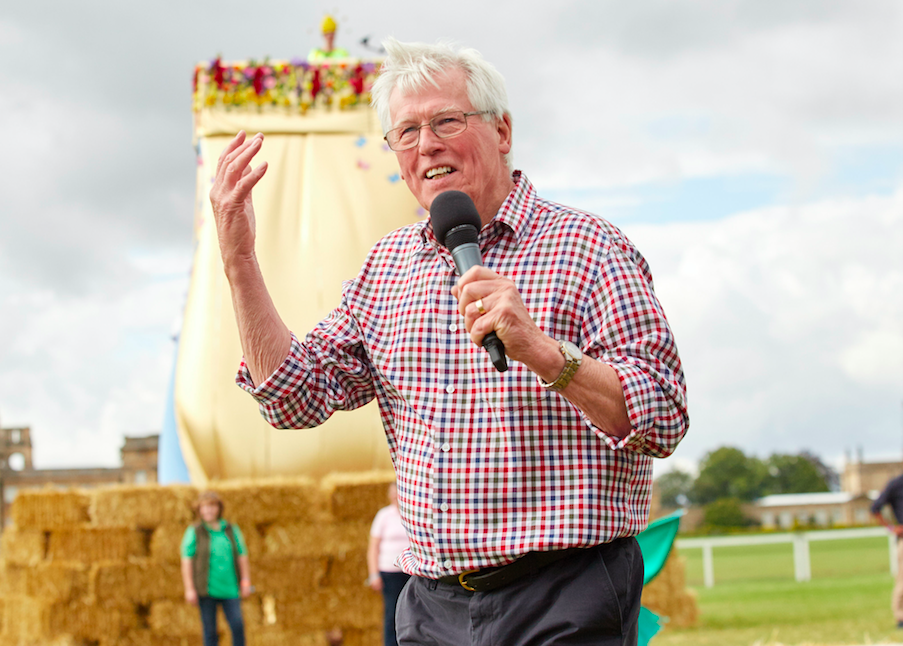 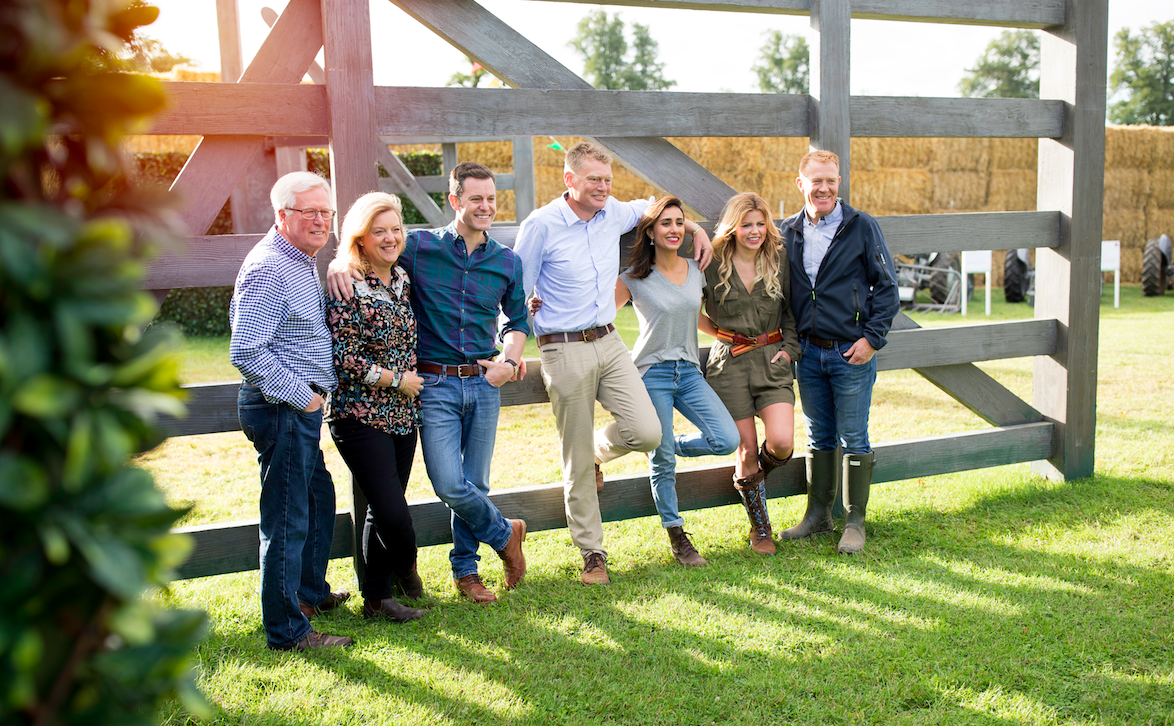