Seven and a half years on Blue Peter established Matt Baker as one of the best loved, nicest and most versatile presenters in the show's history, winning him 2 BAFTA awards for Best Children's presenter and a Royal Television Society award. Matt is a key face across the BBC as the co-host of The One Show Monday to Thursday evenings and Friday sees him filming for his role as ongoing presenter of BBC1's top rating & award-winning Sunday night Countryfile series, regularly attracting an average 20 million audience across a week.

In July 2017 Matt co-hosted the BAFTA-nominated Wild Alaska Live, a major three-part live television event for BBC1 produced by BBC Studios' Natural History Unit and the BBC Specialist Factual Department. The series, from the makers of 2015's BAFTA award-winning Big Blue Live (which Matt previously presented with Steve Backshall and Liz Bonnin), covered one of the greatest wildlife spectacles from one of the remotest corners of Earth.

In May 2018 Matt co-presented Royal Wedding Watch; a five-part nightly series of special programmes leading up to the live broadcast of the royal wedding, for US TV network PBS.

Matt was born in Durham where he grew up in the Dales on his family's sheep farm. His love of the countryside and animals made him the natural choice for fronting such shows as Animal Rescue Squad for Channel 5, One Man and His Dog for BBC2, Summer Countryfile Diaries, Crufts, Animal Rescue and a BBC NE natural history series. He is also the former president of the National Federation of Young Farmers' Clubs.

In November 2011, Matt undertook his most daunting challenge to date: The One Show Rickshaw Challenge. He spent 8 days pedalling a rickshaw from Edinburgh to London, covering well over 480 miles and interviewing guests along the way. The feat saw Matt raise an incredible amount — in excess of £1.9 million — for BBC Children In Need. He has made a number of visits to several of the centres that have benefited from the money raised. For the past seven years, Matt has acted as mentor for the Rickshaw Challenge, cycling alongside the rickshaw and offering support and encouragement to the team. The November 2018 challenge, a 423-mile route from Calais to Salford, has raised over £4.3 million along the way. Under Matt's watch the Rickshaw ride has raised in excess of a staggering £25 million for BBC Children In Need and its good causes!

Matt studied for a BA (Hons) Acting at Queen Margaret's in Edinburgh, but after only eighteen months into the course he was snapped up as the 28th Blue Peter presenter — the rest is history! 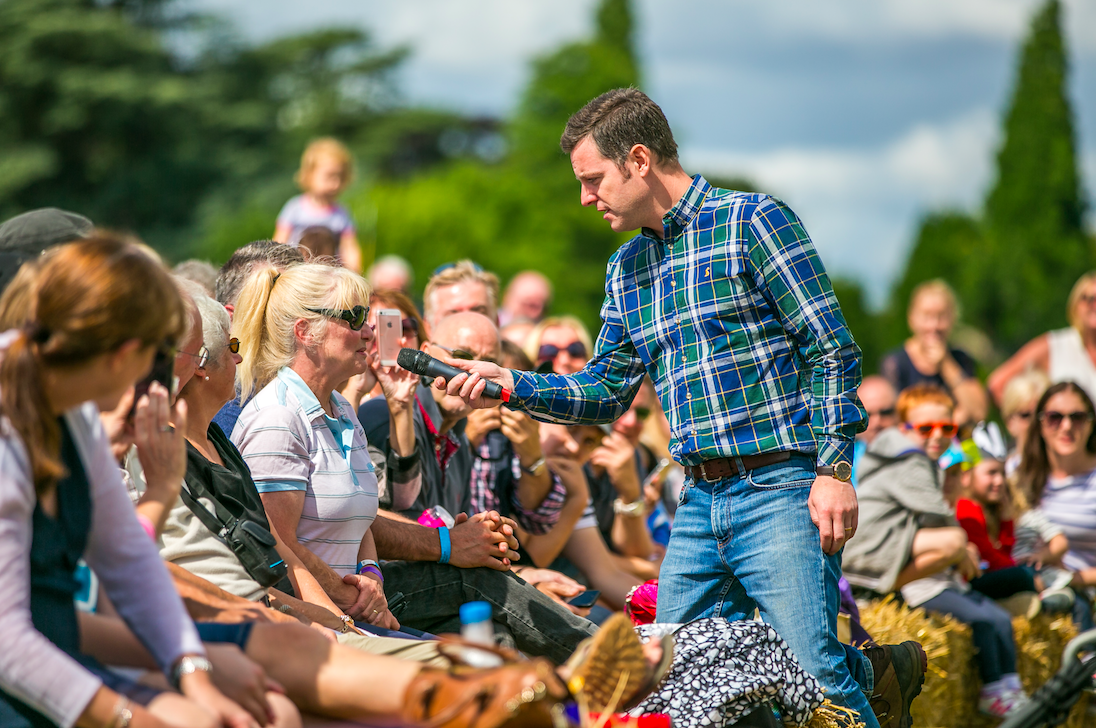 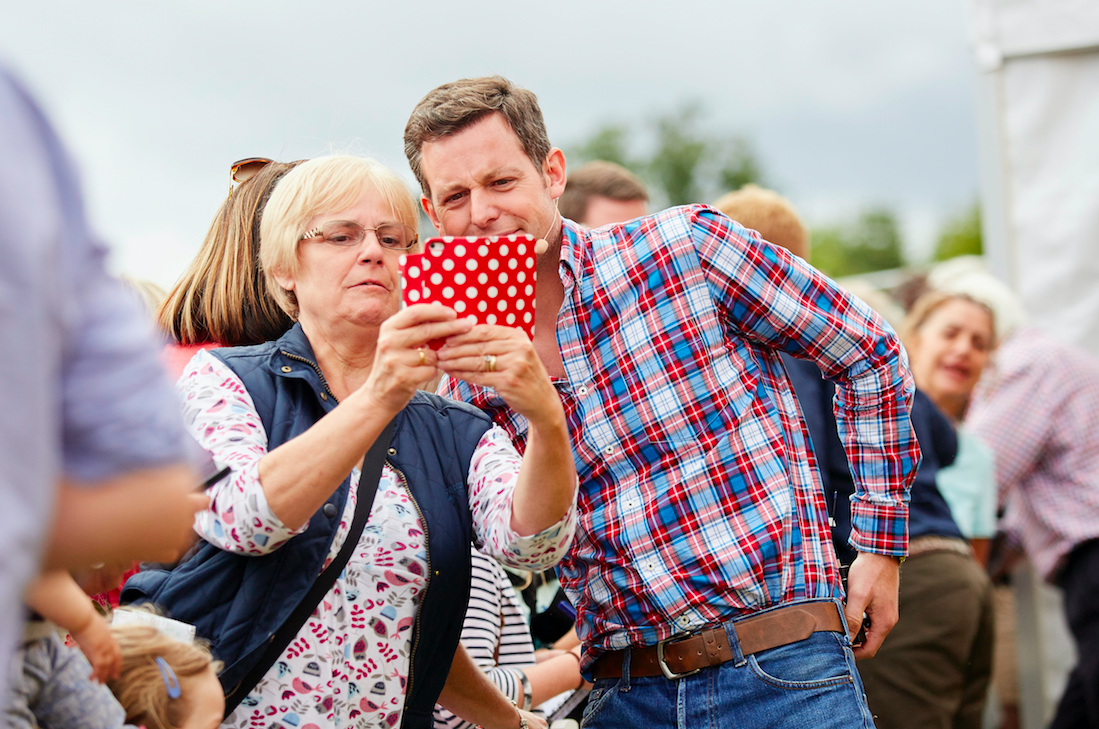 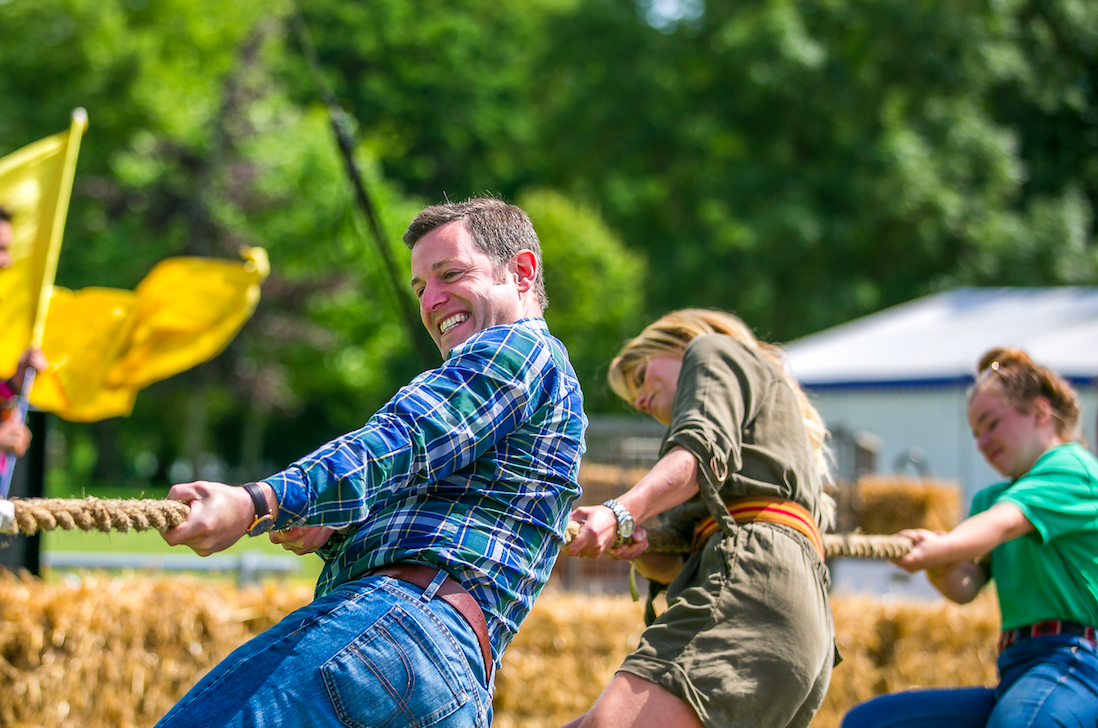 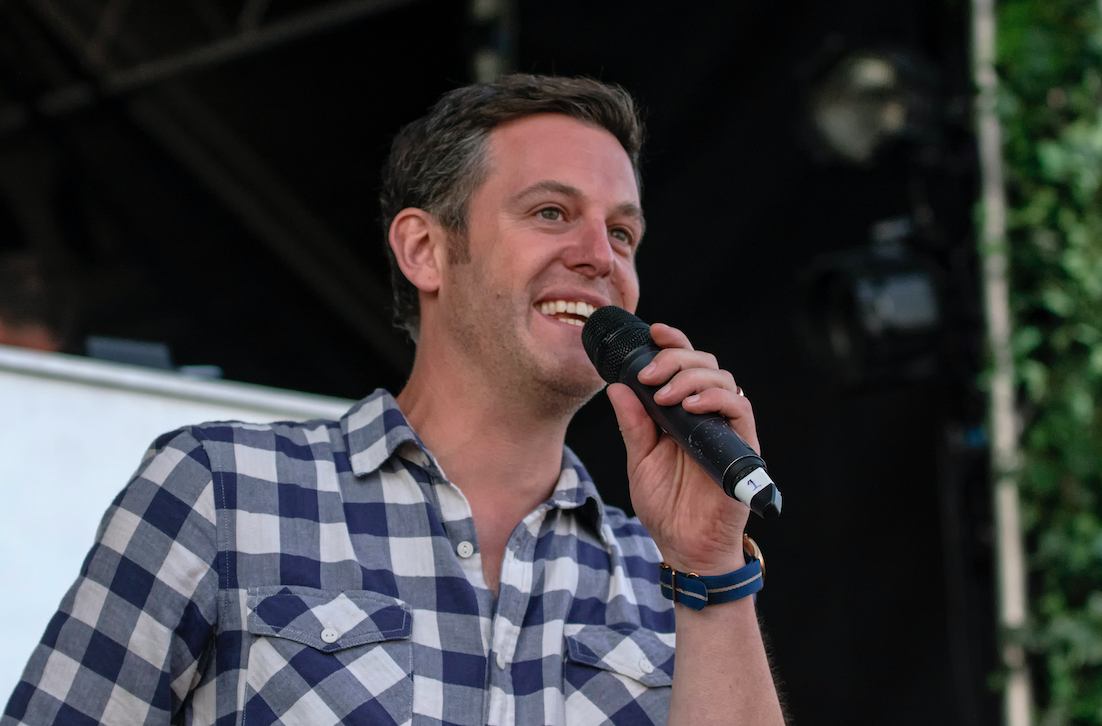 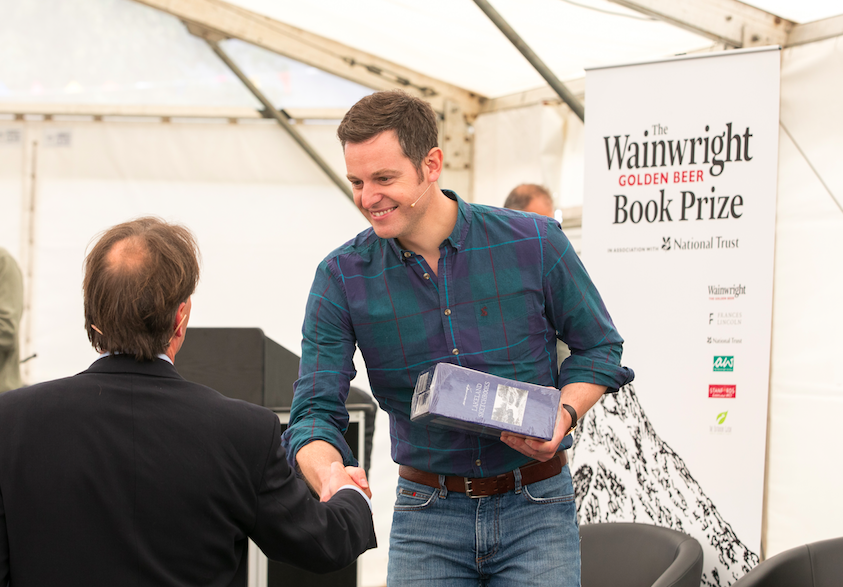