Tom is also the principal voice of ‘Costing the Earth’ on Radio 4, the nation’s only dedicated environment series.

He is also a regular Panorama reporter covering food, farming, energy and wildlife.

He was the presenter of the long running BBC 1 Daytime series Animal 24:7 which remains popular with regular repeats.

Tom Heap started his career at Sky News as a sound man and worked his way up through the BBC News Trainee scheme to BBC News Correspondent specialising in Rural Affairs, Science and the Environment.

In 2003, Tom led a broadcasting team to cover the 50th anniversary of the ascent of Mount Everest ‘Everest Live’ for the BBC with regular broadcasts and hosting a live 30 minute programme from base camp. 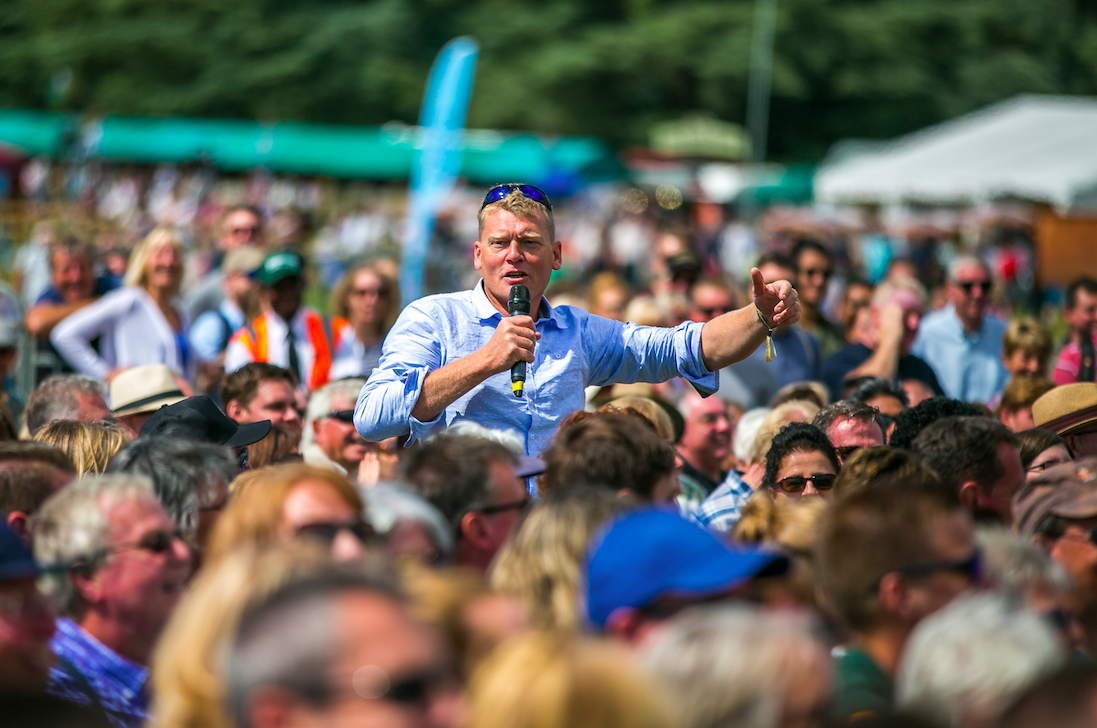 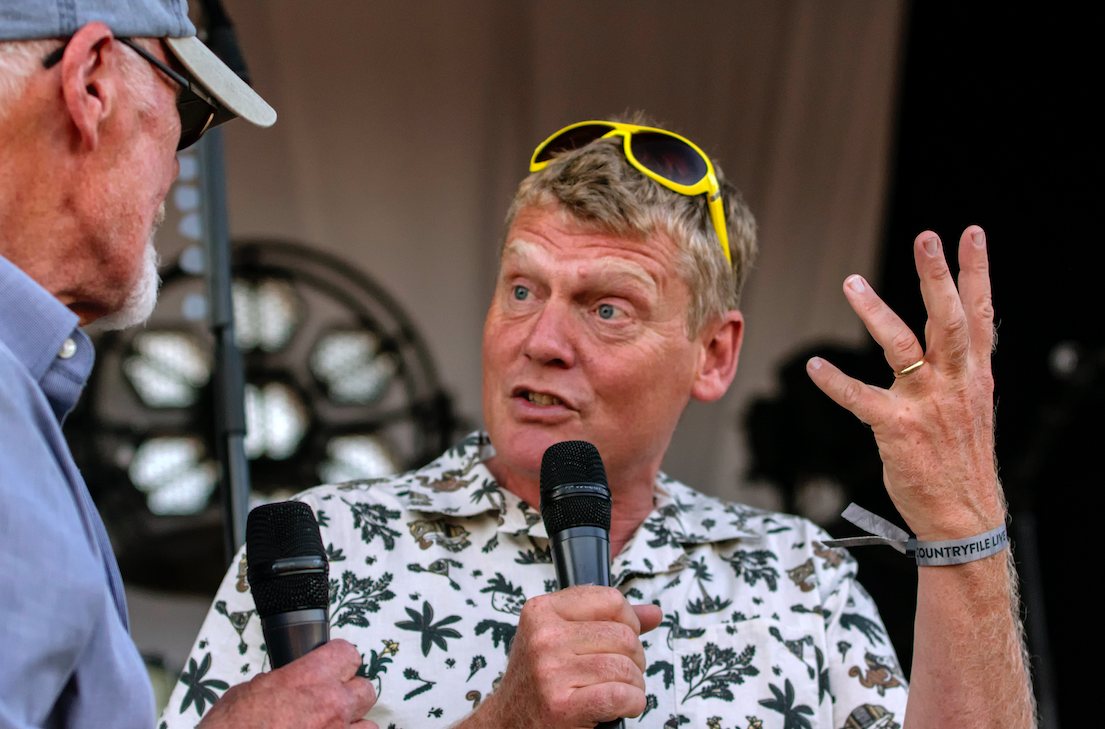 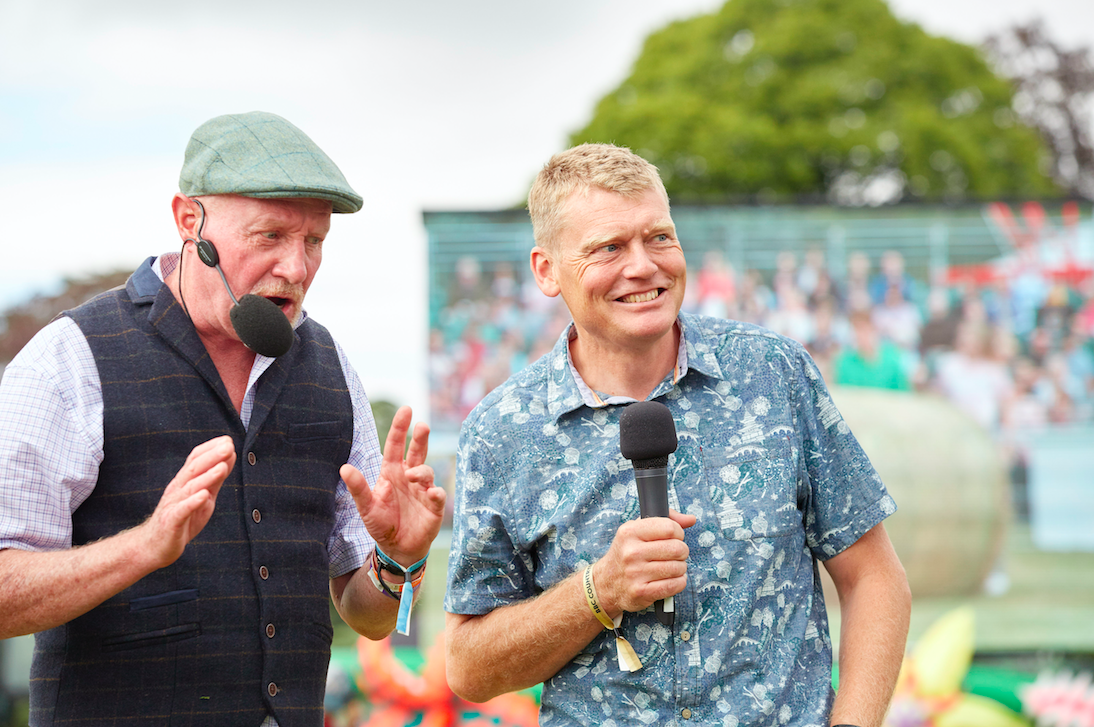